The N.V. Sklifosovsky Research Institute for Emergency Medicine every foreigner can be treated as an outpatient and obtain hospital treatment including hospitalization to the day patient facility or short stay.

SKLIF — medicine with a name!

The N.V. Sklifosovsky Research Institute for Emergency Medicine with a Name!

Huge research potential of the team, modern equipment help successfully develop new diagnostics and emergency treatment methods and improve the current diagnostic methods. This promotes the successful treatment of  patients with the most severe and complicated surgical diseases and injuries, consultation and transfer of the patients fr om other medical institutions.

There are more than 40 research departments where 3 academicians, 1 professor and 2 associate members of the Russian Sciences Academy, 27 professors, 91 doctors and 232 medical candidates operate at the N.V. Sklifosovsky Research Institute for Emergency Medicine.

Main specialists of the Health Department of Moscow are among them: 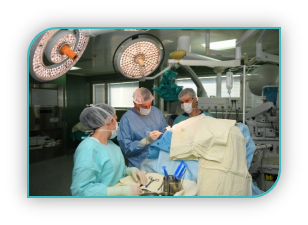 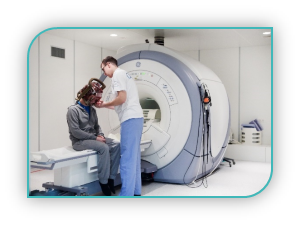 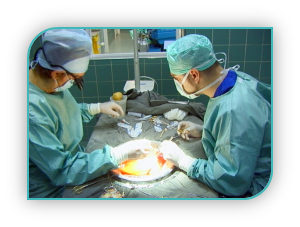 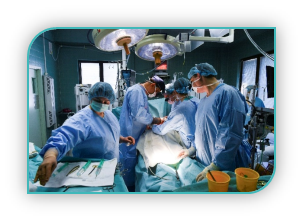 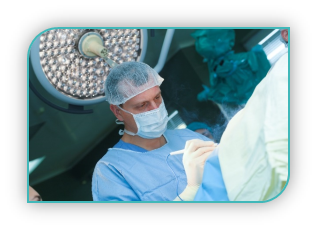 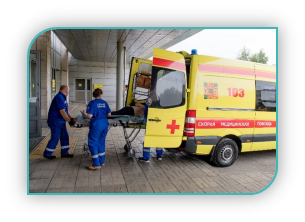 Reconstructive plastic surgery: Microsurgery of the hand, replantation, consequences of injuries of tendons and nerves, closure of extensive defects of various localizations. 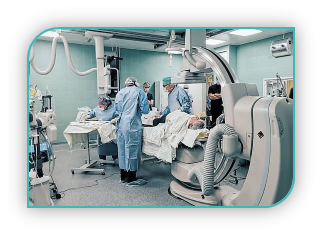 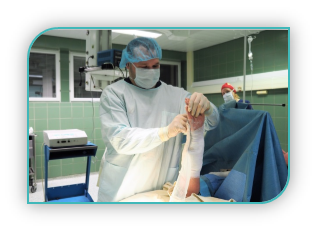 X-ray endovascular surgery: Diagnosis, balloon angioplasty and vascular stenting for diseases of the cardiovascular system. transcatheter aortic valve implantation, occlusion of defects of the interatrial septum, vascular embolization with various bleeding, implantation of cava filters, interventions for neurosurgical diseases of a vascular nature, transcatheter chemoembolization and chemotherapy, removal of foreign bodies from the cavities of the heart and large myocardial vessels, biopsy myocardium 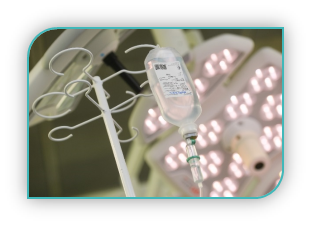 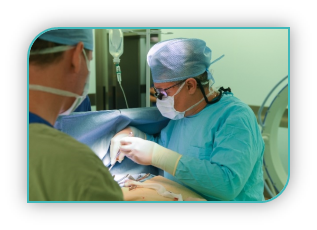 Thoracic Surgery: Diseases of the esophagus, trachea, reconstructive surgery, the use of endovascular and endoscopic surgical methods 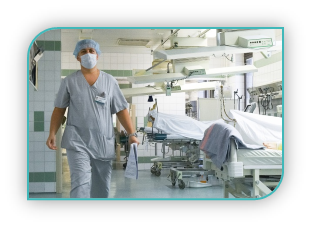 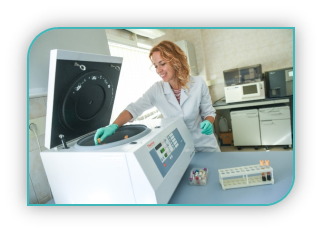 The unique experience of the regional vascular center. On the treatment of acute vascular pathology, diagnosis, prevention (preventive programs), rehabilitation of patients of I and II levels

Legislative Acts on the Rights of Foreign Citizens for Obtaining Medical Care:

4. The procedure for providing medical assistance to foreign citizens is determined by the Government of the Russian Federation

1) working under an employment contract or a civil law contract, the subject of which is the performance of work, the provision of services, as well as under a contract of copyright order or a license contract;

3) being members of peasant (farmer) farms;

a) children from the day of birth until they reach the age of 18;

b) non-working pensioners, regardless of the reason for the appointment of a pension;

e) one of the parents or guardian engaged in caring for the child until he reaches the age of three years;

g) other citizens who are not working under an employment contract and are not specified in subparagraphs "a" - "e" of this paragraph, with the exception of military personnel and persons equated to them in the organization of medical care.

– Agreement “On Mutual Provision of Equal Rights to Citizens of the Republic of Belarus, the Republic of Kazakhstan, the Kyrgyz Republic and the Russian Federation in Emergency and Urgent Medical Care Delivery” dated 24/11/1998;

Letter of the Ministry of Healthcare of Russia No.2854-РХ

“Information about Organization of Medical Care for Citizens of the Republic of Belarus Permanently or Temporarily Residing in the Constituent Entities of the Russian Federation” dated 18/04/2008.

1. These regulations determine the procedure for providing medical care to foreign citizens in the territory of the Russian Federation.

3. Emergency medical care for sudden acute diseases, conditions, exacerbation of chronic diseases that pose a threat to the patient’s life is provided to foreign citizens by medical organizations free of charge.

4. Foreign citizens who are insured  in accordance with the Federal Law “On Compulsory Medical Insurance in the Russian Federation” have the right for free medical care within the framework of compulsory medical insurance.

6. Medical care in an urgent form (except for emergency, including specialized emergency medical care) and planned form is provided to foreign citizens in accordance with contracts for provision of paid medical services or voluntary health insurance contracts and (or) concluded in favor of foreign citizens referred to in paragraph 4 of these Regulations, contracts in the field of compulsory health insurance.

7. Medical care in a planned form may be delivered provided that a foreign citizen submits written guarantees of fulfillment of the obligation to pay the actual cost of medical services or prepay medical services based on the expected volume of these services (except for cases of medical care in accordance with paragraph 4 of these Regulations) as well as the necessary medical documentation (extract from the medical history, clinical, radiological, laboratory and other studies, if any.

8. After the treatment of a foreign citizen is completed, an extract from the medical documentation indicating the period when the medical care was being provided, treatment and medical rehabilitation in a medical organization, as well as preventive and diagnostic measures, are sent to his address or the address of a legal or natural person representing the interests of such foreign citizen.

Medical documentation sent from the Russian Federation to another state is filled in in the Russian language.

9. Invoices for actually provided medical care are sent by a medical organization to the address of a foreign citizen or a legal or natural person representing the interests of a foreign citizen within 10 days after the termination of treatment, unless otherwise provided by the contract in accordance with which it was provided (except for cases of medical care in accordance with paragraph 4 of these Regulations).

10. Disputes related to the provision of medical care or late payment of invoices for actually provided medical care are resolved in the manner prescribed by the legislation of the Russian Federation.

HOW TO GET MEDICAL CARE IN THE RUSSIAN FEDERATION?